Tesla Motors, the company that became Tesla, Inc., was founded by American entrepreneurs Martin Eberhard and Marc Tarpenning in 2003. They named the firm after the eccentric Serbian inventor Nikola Tesla. One of its most notable financiers was Elon Musk, who became the company’s CEO in 2008. The firm’s first vehicle, Roadster, grabbed headlines for achieving the-then unprecedented range of 245 miles (394 km) on a single charge. 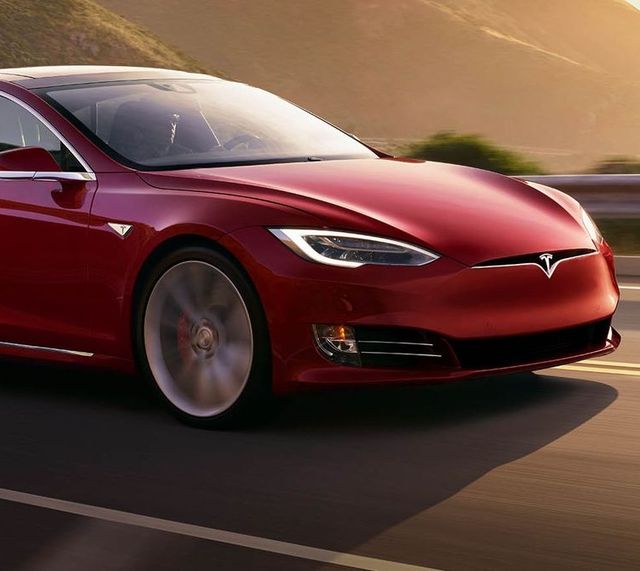 world of electric cars. It was the first battery-electric vehicle company to update critical aspects of its cars’ performance, such as braking, via over-the-air software updates. Tesla was also the first BEV firm to build its own network of charging stations. This innovativeness extends to the batteries the company uses for its cars, which withstand degradation better than the competition.

Other Tesla Vehicles and Products

Tesla is working to add the Cybertruck, an electric pickup truck, and the Semi, an electric semi-truck, to its portfolio of electric cars and vehicles. The company also manufactures Powerwall, a lithium-ion home energy storage solution that can used with grid electricity or paired with solar panels; Powerpack, a lithium-ion battery storage system for commercial use; and solar roofs, with the latest version closely mimicking shingles.

Tesla doesn’t stick to the beaten path; the unconventionally innovative Nikola Tesla would undoubtedly have been proud of this fact. It’s not a surprise that Fast Company and the Boston Consulting Group rate Tesla as one of the most innovative companies in the world. Whether you’re looking for an electric vehicle or an energy storage solution – or a solar roof – Tesla has exactly what you need.