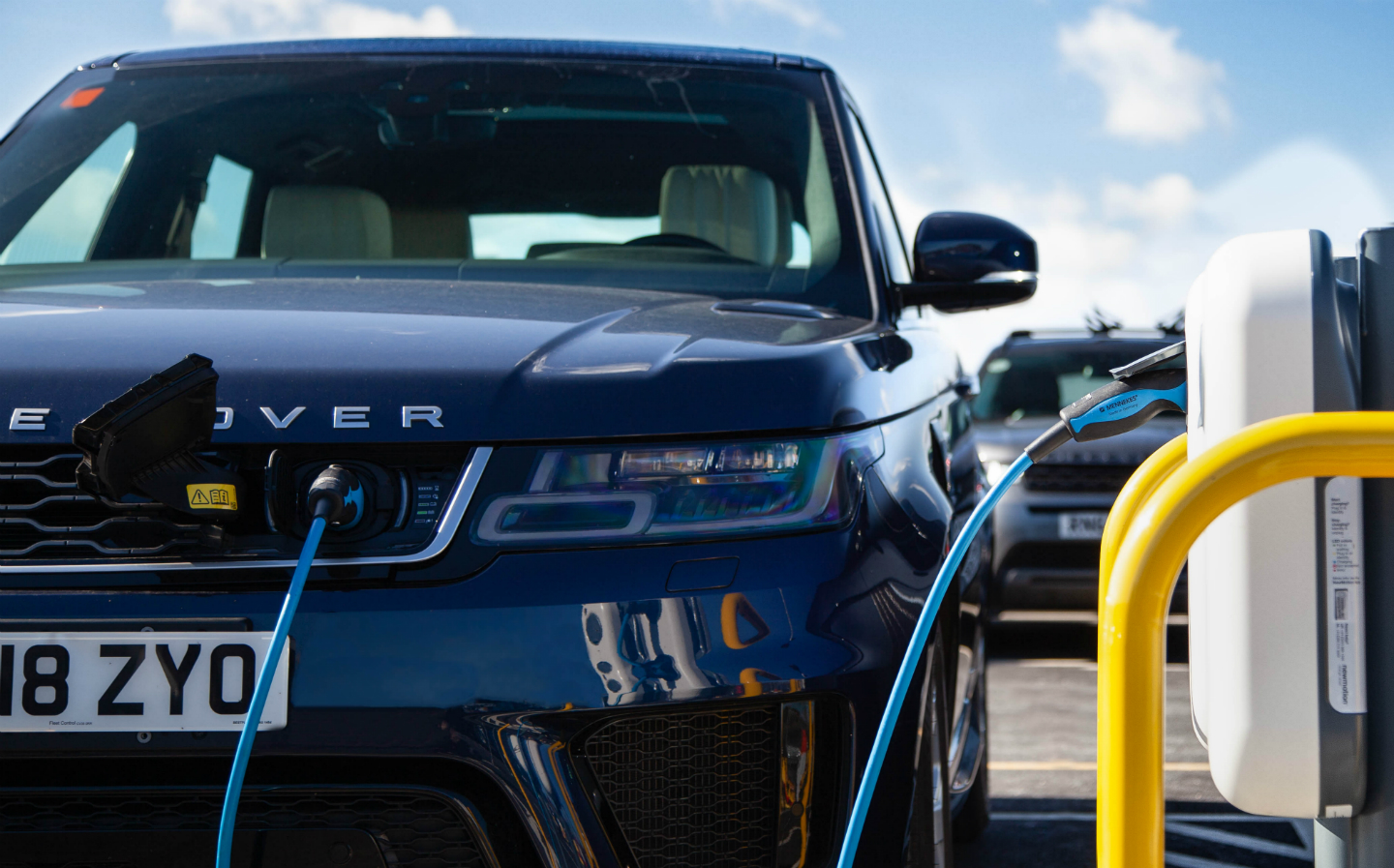 Cars make up a huge percentage of CO2 emissions, but research shows that electric hybrid cars are more efficient with less greenhouse gas and other emissions than your regular gas cars. Electric cars are designed to be environmentally friendly as they don’t pollute the air with toxic emissions. Manufacturers are building electric cars with a good range and speed and are wanting to develop lighter lithium-ion batteries capable of storing more energy.

Hybrid cars are combination cars – they use a mix of petrol or diesel engine with an electric motor. The advantage with Hybrids is you use less fuel than your regular petrol or diesel car and it also emits less CO2. Hybrids are strong or mild according to the battery power they have, and with more battery, they can go further

Charged by the electricity you provide them, a big advantage with electric cars is the no emission of toxic gases. The cars also undergo all the same testing procedures to ensure their safety. Also, because they are becoming more popular, costs and maintenance of electric cars has gone down and tax incentives have also helped to make these cars more affordable. 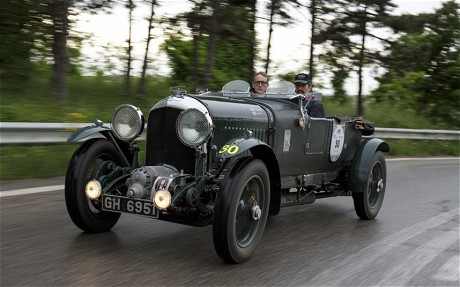 Bentley Blower is amongst the most iconic fast cars ever made in the 1920s for a race track. This 4.5-litre model was made specifically for race track endurance and proved to be highly reliable in the 1928 Le Mans. However, a jammed wheel in the 20th lap made it miss taking home the race’s victory. The car later dropped the 4.5-litre engine and opted for a bigger 6-litre engine.

A Supercharger on Board

Bentley at first did not believe in adding superchargers to engines. In fact, he claimed that adding engine sizes was even more efficient. Sir Henry ‘Tim’ Birkin with financial backing from Dorothy Paget rebuilt the car including a supercharged engine. This addition on the Bentley Blower would later assist in winning the 1930 French Grand Prix race. Since then, supercharged and turbo engines rule racetracks all over the world.

Specifications of the Blower

The original version of the Bentley engine produced approximately 130 bhp. With the help of Amherst Villers and strong financial backing from Dorothy Paget, Engineer Sir Henry ‘Tim’ Birkin rebuilt a car with 242 bhp output. The Roots-type supercharger was connected straight to the crankshaft. It gave the car a unique appearance. This then gave birth to the 242 bhp ‘Blower Bentley.

Never Made it to Le Mans

Birkin produced about 54 cars in the lifetime of this racing power horse. The Blower, however, had one weakness. Its chassis was a bit fragile and couldn’t last a race. For this very unfortunate reason, the Bently never won at Le Mans, the very reason it was built. It however won the GP race.

On this homepage we will present you with all alternatives of different driving schools and courses that you can take within the london area. We will also discuss various topics surrounding anything driving-related. For example rule changes and what to think about when you are about to get your drivers license. Hope that you will enjoy the site and that it helps you achieve your goals.