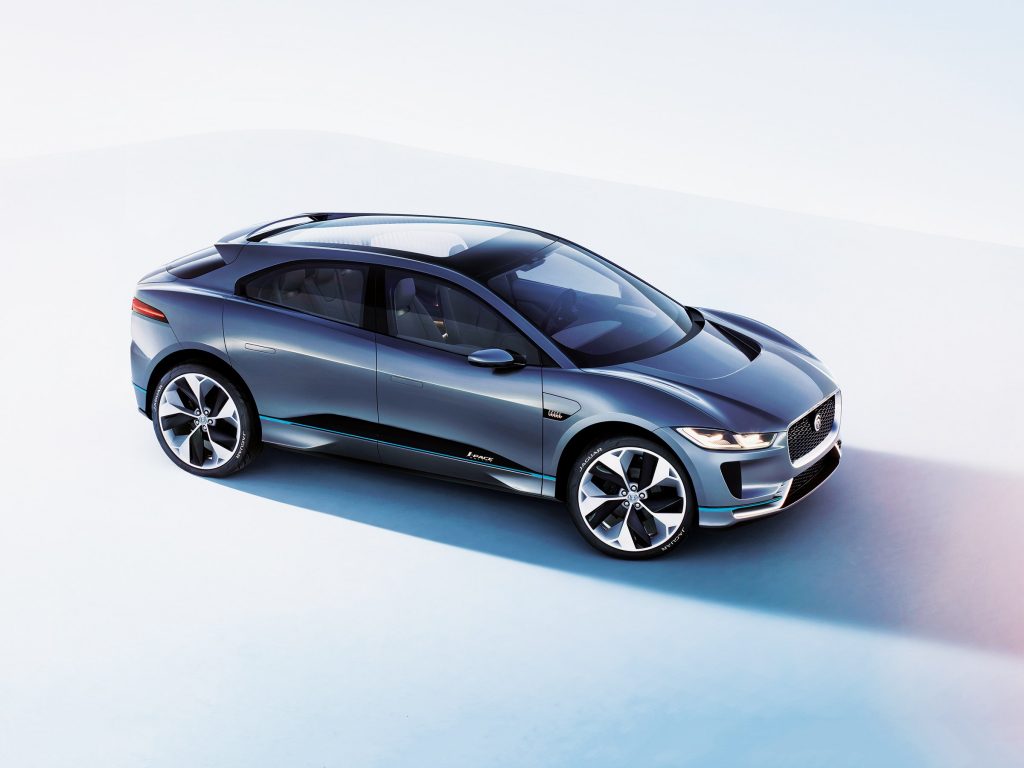 Jaguar’s foray into the world of alternatively powered cars has been nothing but spectacular. After retiring its long-standing, iconic, and perhaps most adored luxury sedan, the Jaguar XJ, the company announced that it would be reborn with all-electric power. The manufacturer claims that the Jaguar XJ will be the first of many electric cars that will pop from its production line over the coming years.

The Jaguar XJ has a long and illustrious history. From its inception in 1968, it hasn’t really gone through any significant transformation, in common with other luxury sedans like the Mercedes-Benz S-Class. In the next year or so, that’s all about to change with the XJ getting a new electric plant and a floor-mounted battery pack. With a launch date expected in early 2020, the electric Jaguar XJ will benefit from its sibling’s Land Rover experience with hybrid engines.

Models like the Jaguar I-Pace may have suggested that the car market favours hybrid engines over all-electric power, but Jaguar’s revelation of its plans with the XJ point to the company going all-electric with future models too. These plans are already underway at Castle Bromwich Factory, with production lines getting upgrades to fit future Jaguars with all-electric engines.

If the Jaguar I-Pace becomes the benchmark for Jaguar’s entrance into the electric market, expect unmatched performance and comfort from Jaguar’s electric powered cars. The company is known for going over and above the call of duty with its vehicles. The I-Pace received, and continues to receive accolades, most notably the European and World Car of the Year trophy. It’s only natural the XJ and other electric cars from this manufacturer will attract the attention of enthusiasts.